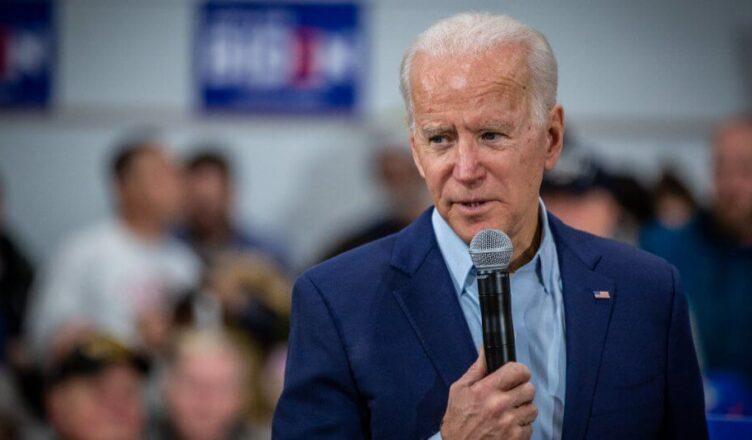 A Louisiana federal judge issued a permanent injunction in a case contesting the Biden administration’s ending oil and gas leases on federal land.

The injunction applies to the 13 states that sued the Biden administration over the moratorium in March 2021, including Alabama, Alaska, Arkansas, Georgia, Louisiana, Mississippi, Missouri, Montana, Nebraska, Oklahoma, Texas, Utah, and West Virginia.

Doughty issued a temporary injunction back in June 2022 in this case. The injunction was overthrown by the 5th U.S. Circuit Court of Appeals on Wednesday.

In the permanent injunction, Doughty ruled that the executive branch has no authority to change both laws.

“President Biden’s executive order to choke off energy development didn’t just increase prices and hurt American families—it was flatly illegal. This decision is a victory for the rule of law and the workers and the rural communities who depend on the energy industry,” he said in a statement.

An ongoing lease moratorium would have lowered employment by 210 jobs, reduced personal income by $13 million, and cost $4 million in oil and gas taxes in Montana in 2021, he said citing a December 2020 study conducted by the University of Wyoming.

In a related matter,  Lease Sale 257, which was part of the multiple-state lawsuit was revived by President Biden by including it in the so-called “Inflation Reduction Act”.