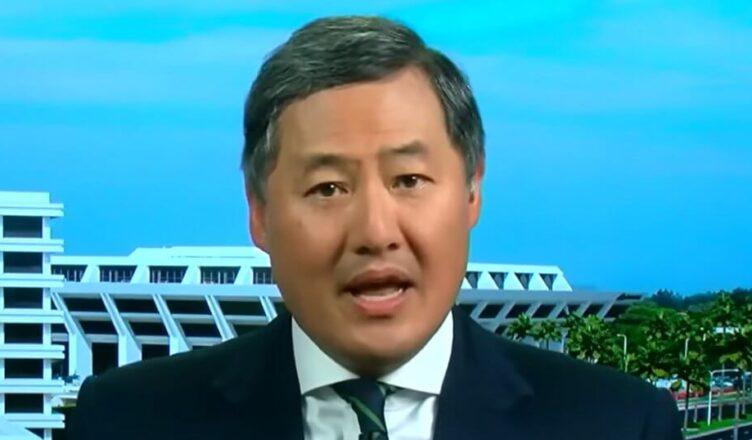 A former high-level Justice Department official believes the agency and FBI oppose releasing a sealed affidavit to protect a snitch. And, according to a famous saying from the hit show “Sons of Anarchy,” snitches get stiches.

U.S. Magistrate Judge Bruce Reinhart released the search warrant used by FBI agents to search Mar-a-Lago upon request by the Times Union, an Albany, NY, daily newspaper. The judge also unsealed the “returns,” which is a generalized list of items removed by searchers.

The FBI vaguely described 11 boxes removed by them in the returns section of the warrant. Although not specified, it was later revealed the agents had confiscated three passports belonging to former President Donald Trump. The passports, including his diplomatic passport, were eventually returned to him.

Many media outlets and Trump supporters believe Reinhart did not go far enough, asking him to also unseal the probable cause affidavit that laid out the case for allowing the invasive search of the former president’s Florida home.

The Justice Department said the affidavit should remain sealed because allowing the public access to it would jeopardize their ongoing investigation. Many legal experts noted it would be unusual for a judge to unseal a probable cause affidavit before the case went to trial.

“If disclosed, the affidavit would serve as a roadmap to the government’s ongoing investigation, providing specific details about its direction and likely course, in a manner that is highly likely to compromise future investigative steps,” lawyers for the Justice Department wrote in a 13-page filing to Reinhart.

Trump, on the other hand, called on the judge to immediately release the full contents of the document explaining why the Justice Department sought the unprecedented step of searching a former president’s home.

Former Deputy Assistant to the Attorney General, John Yoo, thinks the feds don’t want the affidavit used for raiding Mar-a-Lago to be unsealed because it could reveal a potential “confidential informant” in Trump’s inner circle. Speculation has arisen whether an insider dropped a dime on Trump.

“There is no way to justify the unannounced RAID of Mar-a-Lago, the home of the 45th President of the United States (who got more votes, by far, than any sitting President in the history of our Country!), by a very large number of gun-toting FBI Agents, and the Department of ‘Justice,’” former President Donald Trump posted on his Truth account. “But, in the interest of TRANSPARENCY, I call for the immediate release of the completely unredacted affidavit pertaining to this horrible and shocking BREAK-IN.”

Reinhart said he is inclined to unseal the affidavit but gave the DOJ one week to create a redacted version for public release or appeal his decision. The DOJ must submit their redacted version by noon Thursday.