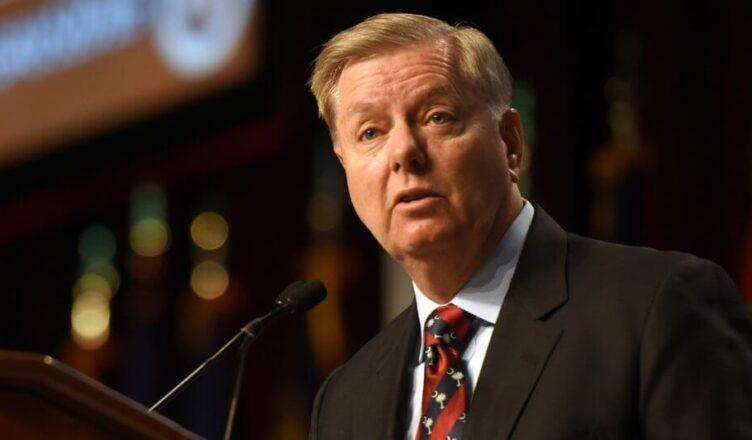 South Carolina Sen. Lindsey Graham wants to postpone his testimony in the Georgia election probe and he has gotten a major victory in his efforts after a series of defeats.

On Sunday a federal appeals court said that he does not have to comply, for now, with a subpoena to testify to an Atlanta grand jury, Politico reported.

The 11th Circuit Court of Appeals blocked the subpoena at Graham’s request Sunday, after a federal district court judge in Atlanta turned down the South Carolina Republican’s bid to avoid testifying on the grounds that the local grand jury is intruding on legal protections he enjoys as a federal lawmaker.

The appeals court said in a two-page order that Graham’s attorneys and prosecutors for Fulton County District Attorney Fani Willis needed to flesh out arguments about whether Graham is entitled to have the federal courts place legal guardrails on the questioning Graham could face. The 11th Circuit panel’s order said that those arguments should be presented first to U.S. District Court Judge Leigh Martin May, who issued a ruling last week rejecting the arguments Graham’s team raised under the Constitution’s speech or debate clause — which immunizes lawmakers from most legal consequences for actions relating to their lawmaking responsibilities.

Investigators have said they want to query Graham about two phone calls he had with Georgia election officials in late 2020.

The senator’s attorneys said that his calls were within his fact finding duties as a senator.

“Senator Graham did not inject himself into Georgia’s electoral process, and never tried to alter the outcome of any election. The conversation was about absentee ballots and Georgia’s procedures,” his attorneys said in a court filing.

But Judge May, who was appointed by former President Obama, said that he would have to testify.

“Senator Graham has unique personal knowledge about the substance and circumstances of the phone calls with Georgia election officials, as well as the logistics of setting them up and his actions afterward,” Judge May said last week.

“And though other Georgia election officials were allegedly present on these calls and have made public statements about the substance of those conversations, Senator Graham has largely (and indeed publicly) disputed their characterizations of the nature of the calls and what was said and implied. Accordingly, Senator Graham’s potential testimony on these issues … are unique to Senator Graham,” she said.

“The Court finds that the District Attorney has shown extraordinary circumstances and a special need for Senator Graham’s testimony on issues relating to alleged attempts to influence or disrupt the lawful administration of Georgia’s 2022 elections,” she said.

“The public interest is well-served when a lawful investigation aimed at uncovering the facts and circumstances of alleged attempts to disrupt or influence Georgia’s elections is allowed to proceed without unnecessary encumbrances,” the judge said.

“Indeed, it is important that citizens maintain faith that there are mechanisms in place for investigating any such attempts to disrupt elections and, if necessary, to prosecute these crimes which, by their very nature, strike at the heart of a democratic system,” she said.

The senator’s attorneys argued that his calls were legislative and therefore protected.

“The subpoena implicates Senator Graham’s legislative acts and must therefore be quashed,” they said to the court.