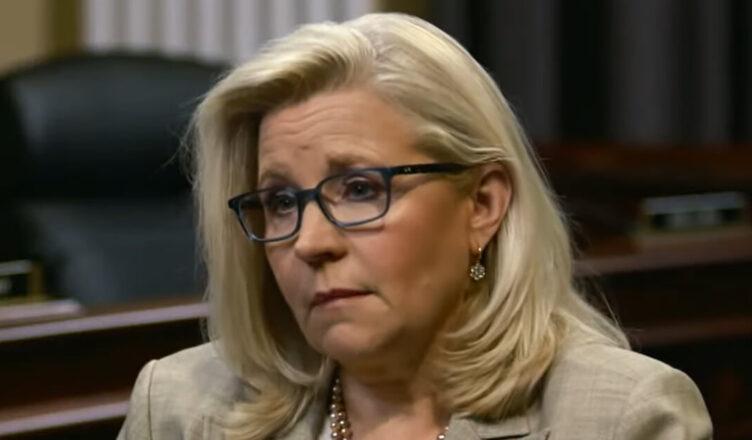 Following her landslide loss in Wyoming’s congressional primary, a congresswoman has announced plans to help some Democratic candidates.

Rep. Liz Cheney (R-WY) said during Sunday’s “This Week” broadcast she will support opponents of GOP candidates whom she considers “election deniers.”

“I’m going to be very focused on working to ensure that we do everything we can not to elect election deniers,” Cheney told ABC reporter Jonathan Karl.

“We’ve got election deniers that have been nominated for really important positions all across the country,” she said. “I’m going to work against those people. I’m going to work to support their opponents.”

Cheney acknowledged in her concession speech that she knew butting heads with Trump would bite her in the butt. She got 73 percent of the votes in her last primary. That was before she voted to impeach the 45th president after the Capitol riot. That faux pas was compounded in spades when she became vice chair of the House Select J6 Committee.

She was removed from her number three spot in the House Republican leadership. Then, she was censured by the Wyoming Republican Party. Now, she is a lame duck congresswoman counting the days until she files for unemployment.

“Wyoming has spoken on behalf of everyone all across this great country who believes in the American dream, who believes in liberty, and who recognizes that our natural rights – the freedom of speech, freedom of religion, equal protection and due process, come from God, they do not come from the Government,” Hageman said in a August 18 victory speech.

“Wyoming has spoken on behalf of everyone who understands that our government is a government of, by and for the people.”

Cheney indicated she may be inclined to put her hat in the ring but will not make that decision for a while. In the meantime, she has created a political action committee, The Great Task, to educate Americans about threats to democracy and oppose Trump’s return to the White House, according to a New York Times report.

Her new PAC filed a required statement of organization with the Federal Election Commission August 17. A financial disclosure form for Cheney’s PAC declared it has $15 million available as of July 27.

That is a substantial sum to help opponents of Republican candidates for national office who support Trump’s claims that the 2020 election was stolen through voter fraud and election irregularities. Democrats and other never-Trumpers will likely add to her mountain of cash as long as she pursues the former president.