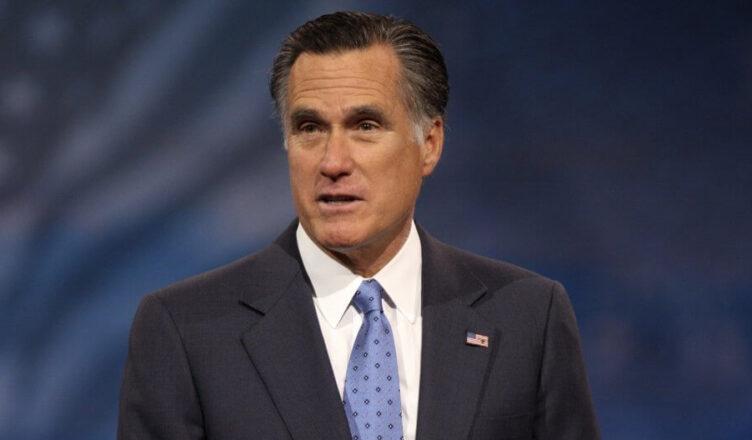 Senator Mitt Romney( R-Utah) said the Wyoming congresswoman has little hope of winning the party’s nod to represent them in 2024 after her primary shellacking. Harriet Hageman, the candidate backed by former President Donald Trump, beat Cheney like a redheaded stepchild August 18 with her lopsided 66 to 29 percent victory.

In a previous interview with NBC’s “Today,” Savannah Guthrie pressed the Cowboy State’s lone congressional representative about how far she will go in her crusade to block Trump from becoming president again. After Cheney said she would do whatever it takes, Guthrie persisted with questions about whether that included running opposite Trump for the office in 2024.

“It is something that I am thinking about, and I’ll make a decision in the coming months,” she told Guthrie.

“I believe that Donald Trump continues to pose a very grave threat and risk to our republic,” Cheney said. “And I think that defeating him is going to require a broad and united front of Republicans, Democrats, and independents, and that’s what I intend to be a part of.”

Cheney indicated she may be inclined to put her hat in the ring but will not make that decision for a while. In the meantime, she has created a political action committee, The Great Task, to educate Americans about threats to democracy and oppose Trump’s return to the White House, according to a New York Times report.

Her new PAC filed a required statement of organization with the Federal Election Commission August 17. A financial disclosure form for Cheney’s PAC declared it has $15 million available as of July 27. About $7 million of that appears to have come from her failed congressional reelection campaign, which was about half of what she raised for the contest, according to an NPR report. The report noted the $14 million raised by Cheney for the 2022 congressional race is a record for any Wyoming primary in history.

But, will she actually run or just bedevil Trump during his campaign like the Lincoln Project did in 2020?

“I’m not going to encourage anyone to run for president,” Romney told the Deseret News. “I’ve done that myself, and that’s something I’m not doing again.

“I don’t know if she really wants to do that. She would not become the nominee if she were to run. I can’t imagine that would occur,” Romney added.

While he doesn’t think much of her election chances against Trump, he applauded her for displaying courage of conviction.

“I salute her courage,” remarked Romney. “You wouldn’t call it courage, by the way, if there were no consequence for doing what you think is right.”

“She did what she thought was right,” he added, “I believe she was right.”