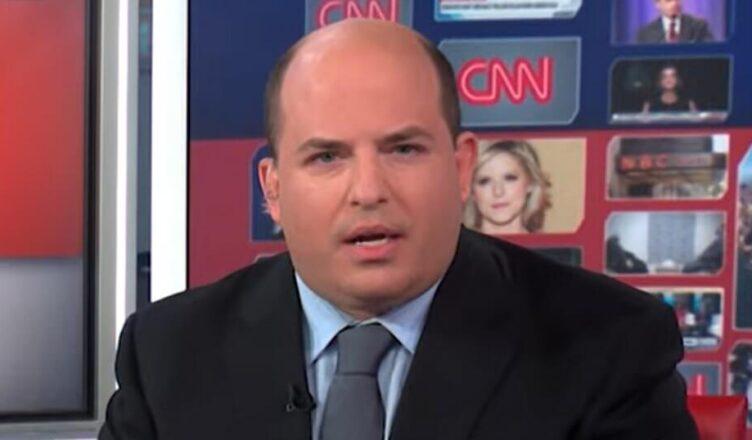 In his final on-air remarks, Stelter made a backhanded swipe at media supportive of former President Donald Trump.

“We must make sure we don’t give platforms to those lying to our faces,” he added. “But we must make sure that we’re representing the full spectrum of debate and what is going on in the country and the world.”

What was probably meant as a dig at the former president could easily be interpreted as talking about media members, such as Selter, who long dismissed news such as Hunter Biden’s laptop as “disinformation.”

The departing reporter recently acknowledged the Hunter Biden laptop scandal was not Russian disinformation as he previously opined. Stelter originally dismissed the New York Post’s bombshell October 2020 reports in on-air comments, suggesting it was “tied to a Russian disinformation effort” to take down Biden.

“There’s a lot about this story that does not add up,” Stelter told “Reliable Sources” viewers at the time. “And, I mean, for all we know, these emails were made up, or maybe some are real and some are fakes, we don’t know. But we do know that this is a classic example of the right-wing media machine.”

Stelter went on to describe the Post’s reporting of Hunter Biden’s laptop as a “manufactured scandal,” a “so-called scandal” and suggested the New York tabloid is not a “fully reliable source.”

As it turned out, the New York Post was a more reliable source than Stelter’s CNN program.