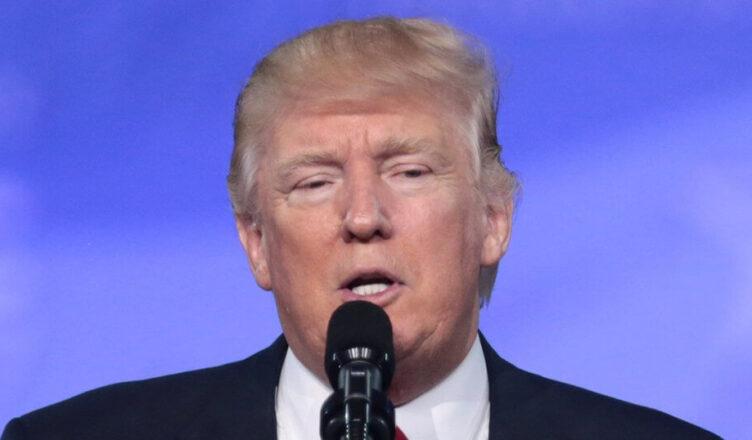 There seems to be a full-court press on former President Donald Trump and his key advisers. In recent weeks the Department of Justice has targeted Trump supporters, issuing more than 40 subpoenas and confiscating two cellphones. On Sept. 12, CNN profiled the “long list of Trump administration officials turned critics.” On Tuesday, the New York Times added former White House lawyer Eric Herschmann to the list.

Herschmann reportedly “tried to get the former president to understand the gravity of the situation, warning that he could face criminal investigations if he did not return the documents,” according to the Daily Wire.

Though Trump maintains he declassified all documents in his possession before he left office in January 2021, Federal authorities allege Trump obstructed justice and wrongfully removed “top secret” documents from the White House.

The FBI has cited these claims to justify their Aug. 8 raid on his home.

During the raid, Federal agents reportedly recovered documents marked classified and released pictures showing documents splayed out on the floor of Trump’s office.

Trump’s attorneys claim that leaking the photos was improper, staging the documents to appear they were not put in a secure area is misleading, and displaying documents they believed were “top secret” violated FBI policy.

Herschmann told the New York Times that when he met with Trump in 2021, the former president was “noncommittal about his plans for returning the documents.”

Herschmann’s negative comments about Trump went beyond his handling of documents. Axios reported Herschmann’s comments on a Dec. 18, 2020, meeting that included Herschmann and four individuals who insisted the election results were manipulated.

Axios described the meeting as perhaps the “craziest meeting of the Trump presidency” and those who questioned the outcome of the election as “conspiracy theorists.”

When Powell began talking about a “rigged” election, Herschmann said, “Hold on a minute, Sidney. You’re part of the Rudy team, right? Is your theory that the Democrats got together and changed the rules, or is it that there was foreign interference in our election?”

Herschmann reported being “stunned by the remarks” and called out to an aide in the outer Oval Office: “Get [White House counsel] Pat [Cipollone] down here immediately!”

Seeing the team of four was not going to be able to move the issue forward, Michael Flynn yelled at Herschmann: “You’re quitting! You’re a quitter! “You’re not fighting!”

Herschmann reports he responded firmly to Powell, saying, “All you do is promise, but never deliver.”

Herschmann’s version of the story ends with him silencing Flynn and Powell, and he presents the Trump White House as being in disarray.