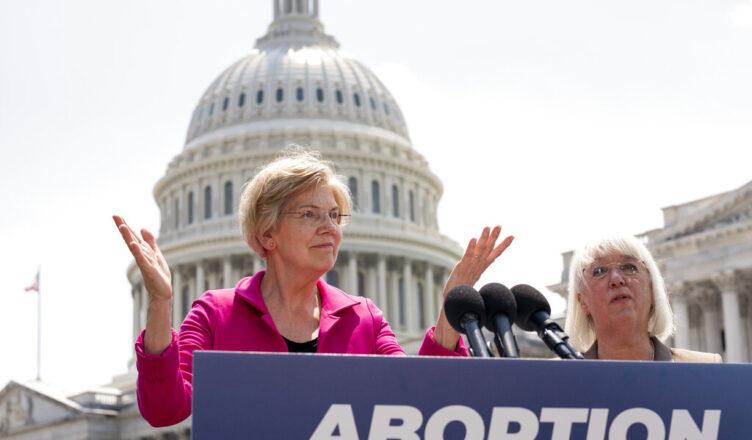 Sen. Elizabeth Warren (D-Mass.) has called on the Biden administration to provide abortions on federal lands in the states that may outlaw that practice. In an interview Sunday, the Democrat said this administration should send money and volunteers to establish abortion services in pro-life states.

Federal lands include Indian reservations, national parks and military areas which are mostly in the western US. Warren also said Democrat-run states could provide abortion services to residents of red states.

“Now, we’ve got a lot of things on our agenda right now,” said the Massachusetts lawmaker. “First of all, we need to help the women who are pregnant right now and need help. That means sending resources to states like New Mexico that border other states that are going to try to help out. It means getting involved by volunteering and sending money.”

“Six justices have overturned Roe, but the Supreme Court doesn’t get the final say on abortion,” Warren noted. “The American people do. We must restore our democracy, so that a radical minority can no longer drown out the will of the people.”

According to Warren, individual rights should not be left to the states to decide. She believes access to abortion and relating medical procedures should be available across the board to all Americans.