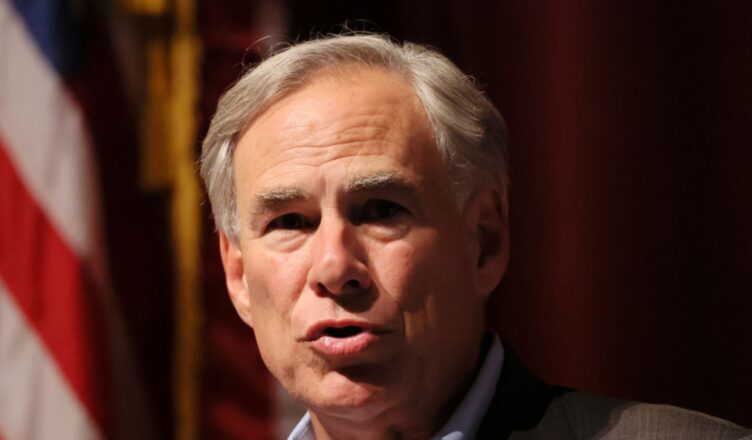 Texas is adding a host of new checkpoints to inspect vehicles after dozens of migrants were found dead in a tractor-trailer abandoned near San Antonio.

Texas Governor Greg Abbott (R) announced the new security measures in a news conference on Wednesday. Authorities found 46 people dead in the tractor-trailer Monday evening, and the number of dead has since risen to 51. The discovery is believed to be the deadliest smuggling event in American history.

The Texas Department of Public Safety (DPS) “will create and implement a checkpoint strategy beginning immediately where they will begin targeting trucks like the one that was used where these people perished,” Abbott said, according to The Texas Tribune.

Texas officials declined to give exact locations of where the new checkpoints will be located. Abbott said he wanted to “surprise the cartels and the smugglers.” DPS Director Steve McCraw told reporters that the new stations would be located along “smuggling corridors.”

McCraw said that his agency would be moving some law enforcement from stations near international crossings “and mov[ing] them further out” to set up more sites for inspecting commercial vehicles.

Texas authorities took three people into custody Monday night in connection with the abandoned tractor-trailer. Some migrants were found alive in the rig on Monday and transported to a local hospital. Temperatures outside of the trailer had ranged from the 90s to the low 100s around San Antonio, and the trailer had neither air conditioning nor water. The ages of the dead ranged from teens to young adults, authorities said.

“All were the apparent victims of human smugglers indifferent to the well-being of human life,” U.S. Attorney for the Western District of Texas Ashley C. Hoff said in a Tuesday statement. “The South Texas heat is brutal this time of year, especially given the recent record-high temperatures.”

The discovery of the bodies set off a string of accusations between the Abbott administration and the federal government. The Republican governor has been a vocal critic of President Joe Biden’s border policies, and earlier this year ordered the DPS to bus migrants to Washington, D.C., in protest.

“These deaths are on Biden,” Abbott tweeted on Monday night. “They are a result of his deadly open border policies. They show the deadly consequences of his refusal to enforce the law.”

“How the governor of that state responded really highlights part of the problem because his response when there are 50 dead bodies in his state is to go straight to politics,” Harris told NPR. “Instead of dealing with the realities of the issue.”