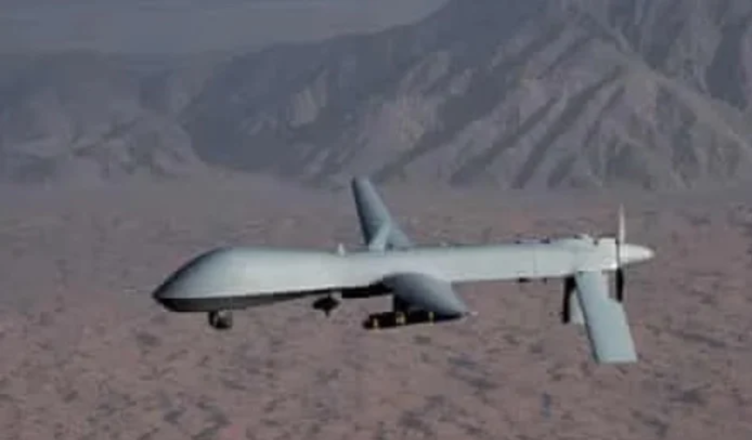 Why is North Dakota allowing billionaire Bill Gates and China to buy huge parcels of farmland in their state near a US Air Force base that houses sensitive drone technology?

The parcel of land’s location near a US Air Force base that houses sensitive drone technology has lawmakers on Capitol Hill worried about potential espionage by Beijing, according to a report.

“Grand Forks is also 40 miles away from Grafton, North Dakota, where a limited liability company believed to be controlled by billionaire philanthropist Bill Gates recently paid $13 million for thousands of acres of potato farmland,” the New York Post reports.

Others reported on this story as well.

What is going on in North Dakota?
Same day. Same state. #ChinaGates pic.twitter.com/2Zrx1Fg8JS

Where is our media?  Can Biden do anything more to help China?

If we had media in this country they would be reporting that China just bought 300 acres of farmland in North Dakota next to Bill Gates monstrosity “farm” which are both next to secret US Air Force Bases.

Why are we letting billionaires & the Chinese buy our farmland?!#FJB

We reported previously that Bill Gates is now the largest land owner in the country.

China no doubt wants information on US drones and is happy to own land in the US.