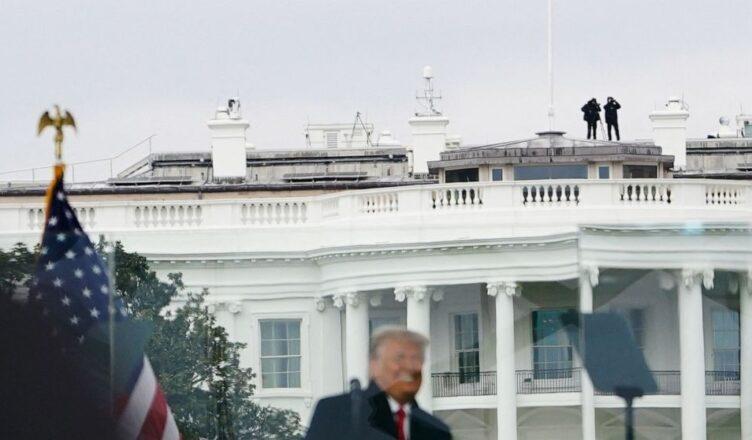 Prior to raiding Donald Trump’s Florida estate of Mar-a-Lago, the Bureau interviewed the former president’s top two White House lawyers about the missing classified documents for which they searched last week.

Former White House Counsel Pat Cipollone and former Deputy Counsel to the President Patrick Philbin each fielded questions from the Bureau pertaining to Trump’s possession and handling of classified documents after his departure from office, sources familiar with the matter told the New York Times.

The Bureau interviewed Philbin sometime during the spring but the outlet could not specify a time period during which Cipollone’s interview occurred. The former White House counsel received a subpoena from the House select committee investigating the Jan. 6 Capitol riot in early August.

The National Archives, in January, recovered 15 boxes of documents from Trump’s estate which it asserted were presidential records that Trump should have handed over to the government after leaving office.

Last week’s raid on Mar-a-Lago saw the FBI obtain 11 sets of classified documents though Trump himself asserted that everything in his possession had been declassified by his order.