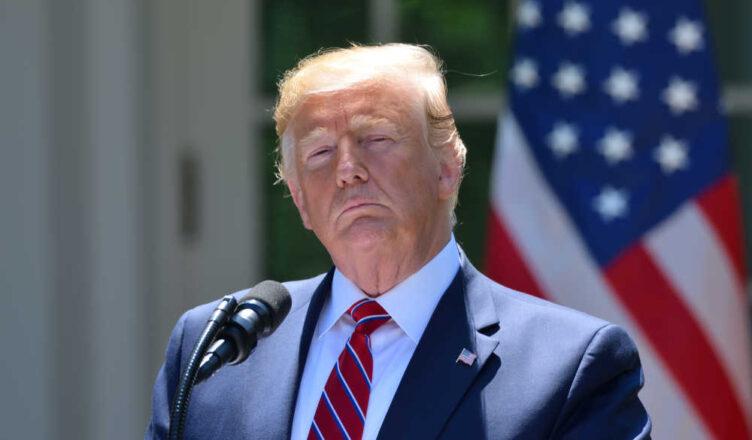 Save America PAC, the political action committee of former President Donald Trump, has begun running a video ad campaign criticizing the “partisan witch-hunt” being conducted by the select committee appointed by the House on January 6.

The 30-second advertisement began airing on Thursday and was given the headline, “Stop the partisan games, Tackle our real problems.”

The voice-over says that gas prices range from $5 to $6 or even $7 per gallon. A shortage of infant formula is causing problems for new families. Illegal immigrants are inundating the border. There is inflation and war. Our country is in jeopardy.

The ad continues, saying that Biden is failing and failing badly, but the Democratic Congress continues to overlook our problems in favor of spending millions of dollars on yet another politicized witch hunt. It’s a scandalous disgrace.

The voice-over concludes with this directive:

“Tell your representatives in Congress. Stop the partisan games and tackle our real problems.”

The advertisement featured accompanying visuals to back up each of its claims. The ad comes to a close with a shot of Trump saluting.

According to a story in the Wall Street Journal, the political action committee (PAC) will spend $500,000 on a nationwide digital and TV campaign that will run through the weekend.

The January 6 select committee comprises seven Democrats and two Republicans who oppose Trump. The Republicans are Representatives Liz Cheney of Wyoming and Adam Kinzinger of Illinois, as rabid as any partisan hack Democrat.

On Thursday evening, the committee staged a hearing broadcast live across the nation during prime time.

According to a report published by the Labor Department on Friday, the cost of gas, food, and other necessities increased during May. Inflation reached a record four-decade high and left American households with little relief from the rising cost of living.

These are the real problems. According to a June 7th Rasmussen poll, the Capitol riot is the 2nd most urgent issue according to the media. It doesn’t appear in the top 6 for U.S. likely voters.