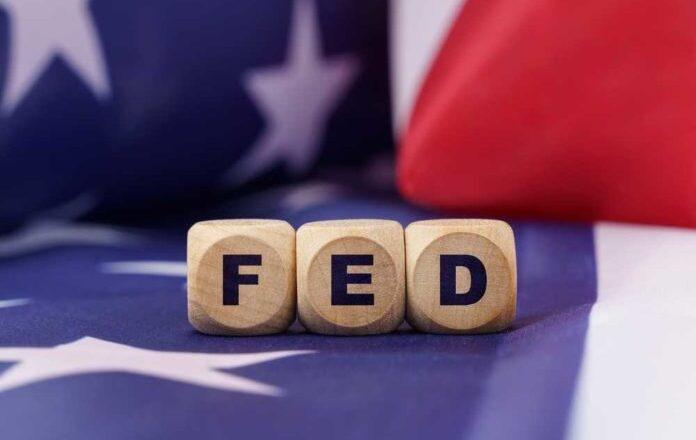 According to a report from Axios, the Chicago Police Department didn’t submit five months of 2021 crime data to the FBI.

Analysis from the Marshall Project found that Chicago isn’t alone in underreporting crime data to the FBI last year. It is among 20 percent of US cities that reported incomplete data in 2021. Another 40 percent, however, reported nothing.

Princeton criminologist Jacob Kaplan told the Marshal Project that incomplete reporting makes it harder for policymakers to review crime stats in their communities and compare them to similar communities, making this reporting vital.

The problem, however, appears to be the new crime reporting program launched by the FBI in 2021.

The FBI switched to a new national crime-data collection program called the National Incident-Based Reporting System (NIBRS) which allows the gathering of more specific information on each incident.

The FBI announced this transition years ahead of time and spent hundreds of millions of dollars to assist local law enforcement in making the transition to the new system. But even with that effort, in 2021 when the new program launched, almost 7,000 of the country’s 18,000 law enforcement agencies failed to send crime data to the voluntary program.

In Illinois, 19 percent of cities reported less than 11 months of data to the FBI. In addition to Chicago, that included Niles, Naperville, and Morton Grove.

About 15 percent of Illinois cities reported at least 11 months, including Rockford, Cicero, Schaumburg, and Joliet.

Meanwhile, a staggering 66 percent of Illinois police departments reported nothing, including Peoria, Huntley, and Crystal Lake.

A spokesperson for the Chicago Police Department told Axios that the transition to the new NIBRS program wasn’t complete until halfway through 2021, so the only data it reported was from after the transition was complete.

Most departments Axios spoke with said it isn’t an issue of withholding the data, instead, they’ve been stymied by technical glitches.