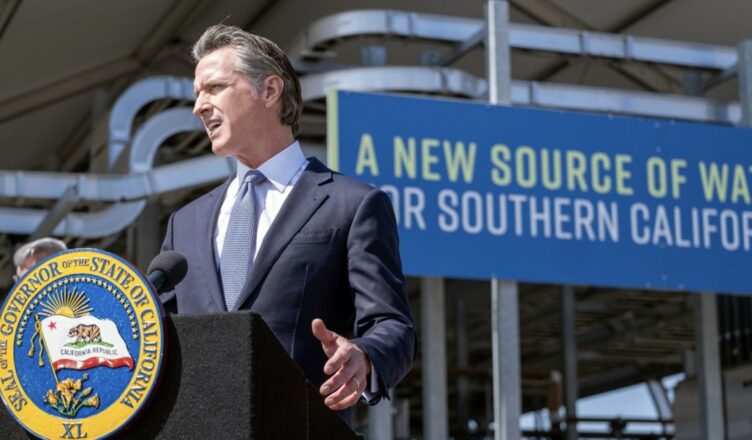 California lawmakers reached a deal Sunday night to provide tax refunds for Californians, as well as add more funding for reproductive health in the wake of the Supreme Court’s decision to return the issue of abortion back to the states.

In a joint statement, Governor Gavin Newsom (D), Senate President pro Tempore Toni G. Atkins (D), and Assembly Speaker Anthony Rendon(D) said the blueprint for the 2022-2023 budget was reached, which will include $17 billion in inflation relief, giving tax refunds to people in the state. Twenty-three million Californians will receive direct funds of up to $1,050, and the state sales tax on diesel will be temporarily stopped — and the package will provide more money to assist with utility and rent payments.

As ABC 30 reported, the budget’s inflation package will also give $350 to people who are making less than $75,000 in income each year. Anyone who makes over that amount will get a smaller payment.

They also said California will be continuing to address the climate situation by “securing additional power-generating capacity for the summer, accelerating our clean energy future, expanding our ability to prepare for and respond to severe wildfires, extreme heat, and the continuing drought conditions that lie ahead.”

The statement then appeared to draw on conservative language, adding that the budget “builds on our unprecedented commitment to transform the resources available in our state, from a $47 billion multi-year infrastructure and transportation package to education and health care, showing the nation what a true pro-life agenda looks like.”

“With these new investments, California will become the first state to achieve universal access to health care coverage,” it added.

While the statement did not go into detail, Newsom has pushed to make California a state where women will travel from other states to get abortions.

Some analysts estimate that the state could experience almost an almost 3,000% uptick in the amount of people who closest abortion provider is in California. The yearly patient amount in the state could go up to 1.4 million people from 46,000, according to a Guttmach Institute report, per The Guardian.

After the Supreme Court ruling on Dobbs, Newsom said the high court “want[s] to strip women of their liberty and let Republican states replace it with mandated birth,” saying that the justices want to go back to a time period “when women were not treated as equal citizens under the law.”