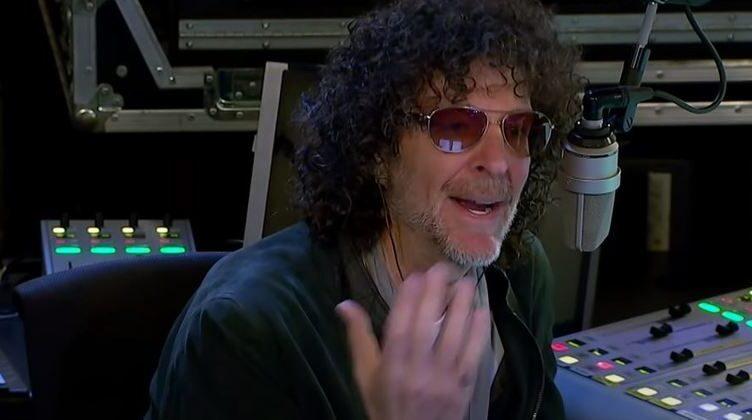 “I’m actually going to probably have to run for president now,” Stern, 68, told listeners, according to The Hill. His comments come in the wake of the SCOTUS landmark ruling to return abortion rights and laws to the states.

Stern is not a fan of the Electoral College system, and has spoken out against conservative-appointed Supreme Court Justices Amy Coney Barrett, Brett Kavanaugh, and Neil Gorsuch, The Hill noted. “These appointed judges by [former President] Trump were appointed by a president who lost the popular vote by 3 million votes. This is where we get into trouble,” Stern said, the outlet reported.

If Stern seriously decides to run for office, he said “I’m going to do the very simple thing that’ll set the country straight. One vote, one person. No more Electoral College. I’m getting rid of it.” He furthered that, ‘the problem with most presidents is they have too big of an agenda. The only agenda I would have is to make the country fair again,” The Hill noted.

“I’ll give you a couple of examples of why this is so horrible,” Stern continued, “everyday women who go to the doctor and they find out that the baby has horrible birth defects.” He later said, “A lot of times women are raped. A lot of times contraception doesn’t work. And then there’s even a more confusing state where a man and a woman want to have a baby, and all of a sudden things go medically wrong,” The Hill reported.

While Stern appeared to be somewhat serious about a potential presidential run, he later told his co-host Robin Quivers that he doesn’t know what he’s “doing exactly,” and laughed, according to the outlet. He did say he’s not afraid to run for president, and said that he’d install “five new Supreme Court justices,” and that if he were to run against former President Donald Trump in 2024, he’d “beat his ass.”

This is not the first time Stern has threatened to run for president. He also said in November 2021 that he was considering a run, according to The Daily Mail.