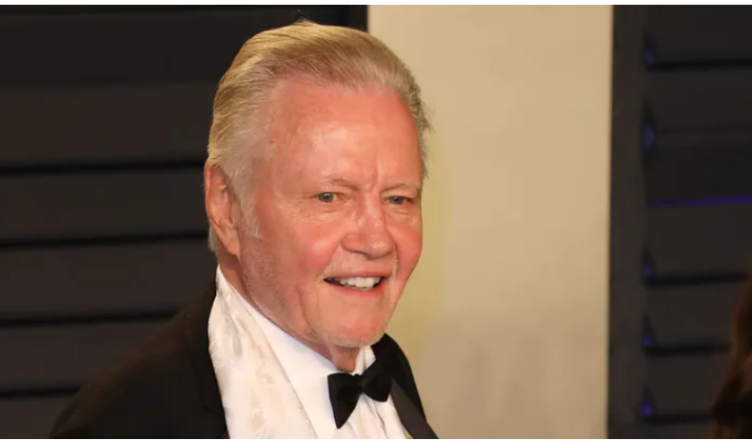 Conservative actor Jon Voight called for President Biden to be impeached this week, accusing him of having “wronged this nation’s glory.”

Voight, an avid supporter of Donald Trump, called for the president to be removed from office in a video he posted to his Twitter account Tuesday.

The actor did not specifically cite his grievances or why he believed Biden should be booted from the commander-in-chief role but claimed, “we’re all feeling very unsafe.”

“My dear friends, we’re all saddened by so much turmoil that has been brought upon this life we live,” Voight said. “Can this darkness be lifted? Can we all share joy once again and see eye to eye?

“We have a troubled nation with much horror from these criminals that are ruining lives,” he continued, though he did not detail which offenders he was referring to. “We must stop this now. We must bring back our nation’s safety.”

He said police need to “guard our neighborhoods, our businesses, our children, our elderly, our veterans and our handicapped”.

The 83-year-old accused Biden of taking “down our morals, our true gift of the land of the free.”

“He must be impeached,” he added. “Don’t let this President Biden tear down every inch that was sacrificed with blood, sweat and tears for his dictation of lies.”

Voight’s video message did not go unnoticed on social media.

Actor William Baldwin responded by re-tweeting the message and saying, “His own children hate him.”

Some social media users disregarded the actor’s comments by referencing an allegedly strained relationship between him and his daughter Angelina Jolie, while others pointed to the Jan. 6 attack on the Capitol which occurred during the final days of the Trump presidency.