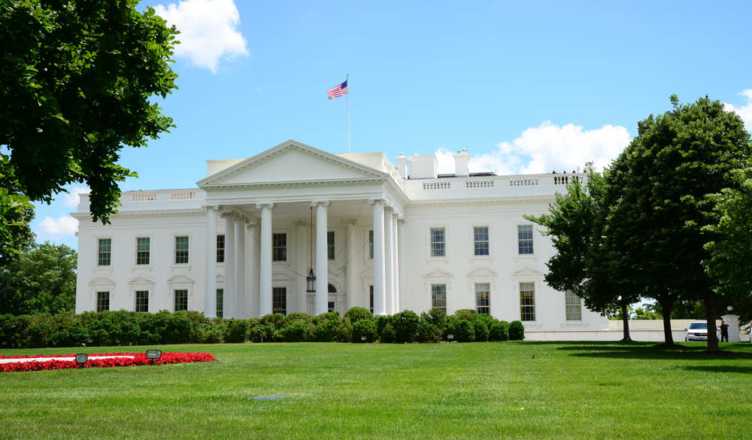 A reporter asked Jean-Pierre why the discussion about relief had just now begun.

Jean-Pierre responded that Biden wanted to speak to his economic team before acting. Then, as the Biden Administration often does,  she blamed high fuel costs on Russia’s President Vladimir Putin and his invasion of Ukraine.

According to Jean-Pierre, Biden has decided to sell Ethanol 15 fuel during the traditionally prohibited months of June through September.  Biden has also been releasing a million barrels of oil per day from the strategic oil reserves.

But The US Energy Information Administration estimates that the country uses 19.78 million barrels of oil on average per day.

Unsatisfied with that answer, the reporter questioned Jean-Pierre once again, asking why the suspension of the gas tax was being suggested only now.

Jean-Pierre repeated some of her previous statements but this time added the oil companies’ behaviors and some additional word-salad about high fuel prices.

Another reporter inquired about the administration’s working hypothesis for why oil corporations have not yet boosted their refining capacity.

Jean-Pierre opened her notebook and flipped pages back and forth until she stumbled upon notes for the next non-answer she was about to give. “Let me just lay out some facts here,” Jean-Pierre remarked as she stalled.

According to Jean-Pierre, crude oil is still available, and oil companies would have to explain why they aren’t increasing their capacity for themselves. She then claimed the administration needs the oil giants to refine oil so we can increase capacity and lower the price of gas as a result.

What Karine Jean-Pierre didn’t mention was that the Biden administration had been blocking U.S. oil production, and the last oil refinery was built in1976.

on doors for America First candidates.
Volunteer as a poll-watcher.
Vote!