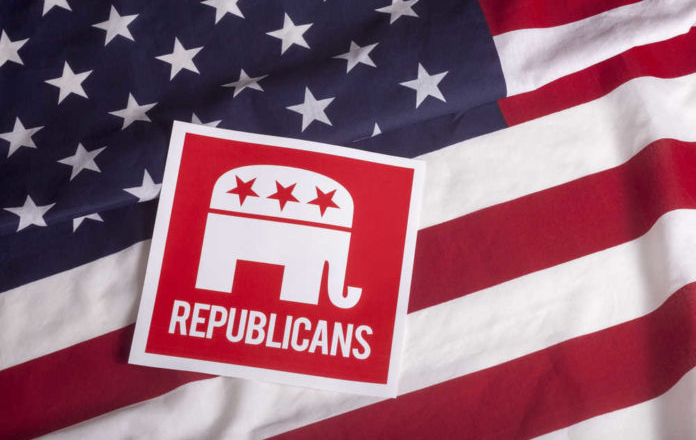 A CBS News/YouGov poll released on Sunday found that Republicans are far less likely to fall for the false narrative that the 3-hour riot at the Capitol on January 6 was an “insurrection” to “overthrow the government.”

In short, Republicans are less likely to believe ridiculous, over-the-top claims made by the media and the Democrat Party.

The poll asked respondents four versions of the same question.

They were asked if, when “thinking about the people who forced their way into the US Capitol on January 6, 2021,” would they “describe their actions as defending freedom?”

Okay, first of all, “forced their way?”

US Capitol Police opened the doors and let them in. But this is CBS News. So the framing of the question shouldn’t be a galloping shock.

Overall, 70 percent of respondents answered “no” to “defending freedom” while 55 percent of Republicans said “yes.”

The other two versions of the question used the descriptions “an insurrection” and “trying to overthrow the government.”

A frightening majority of Democrats, meanwhile, either believe January 6 was an insurrection (82 percent) or an attempt to overthrow the government (86 percent).

Unsurprisingly, the results of those questions are being framed as Republicans being insane for thinking that the people on January 6 were patriots “defending freedom.” But when their only other choices are “an insurrection” or “trying to overthrow the government,” can you blame them for choosing “defending freedom” and “patriotism?”

When asked how much attention they are giving to the televised hearings, the majority, 53 percent, either answered “not much” (28 percent) or “none at all” (25 percent). Meanwhile, 47 percent were giving the hearings either “some” (30 percent) or “a lot” (17 percent) of attention.