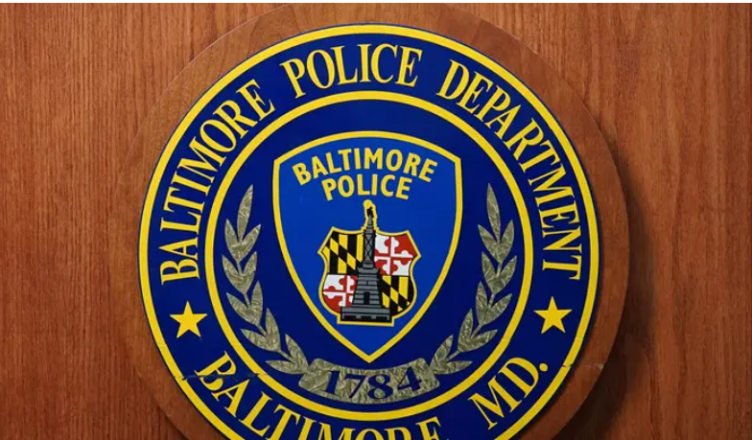 A 16-year veteran of the Baltimore Police Department was arrested on Wednesday for allegedly selling a ghost gun and distributing drugs to a motorcycle gang in Maryland.

Steven Umberto Angelini, 41, faces charges for conspiracy and distribution of oxycodone, as well as possession of a firearm in furtherance of a drug trafficking crime.

In January of this year, Angelini allegedly started selling and trading drugs with the president of the Maryland Infamous Ryders Motorcycle Club after a drug supplier they both knew was murdered, according to a criminal complaint.

On Jan. 6, Angelini agreed to provide 90 oxycodone pills in exchange for $100 and an eighth of an ounce of cocaine, according to text messages between the pair detailed in the complaint.

Over the next several days, Angelini is accused of offering the head of the motorcycle gang information on the former drug dealer’s murder and buying more drugs.

“Hey bro got the video on my drive,” Angelini sent on Jan. 14, according to the complaint. “Can I meet u later and give u that and buy another ball from you[?]”

The transfer of the video never went through and contact over the next few months was minimal, but Angelini allegedly reached out again in April and made a deal to trade a ghost gun he said he built for cocaine and cash.

Ghost guns, which the Biden administration cracked down on earlier this year, are homemade firearms that can be built from parts.