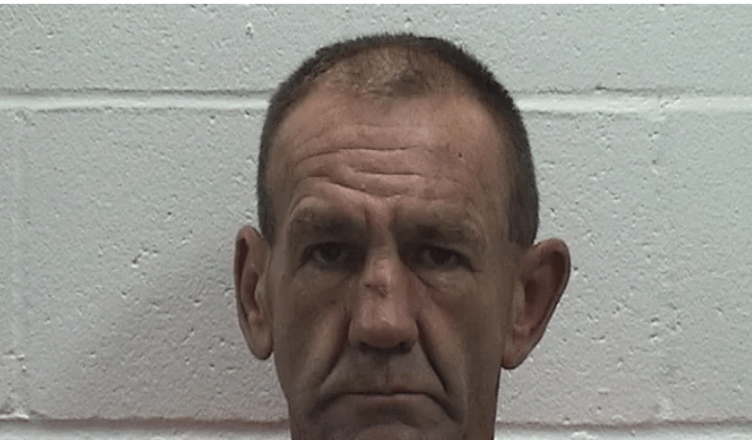 The two Oklahoma men were noodling, or fishing with their bare hands, when the murder took place

An Oklahoma man allegedly killed his friend over the weekend because he thought that the victim had summoned Bigfoot to kill him while they were fishing, according to the Oklahoma State Bureau of Investigation and local media reports.

Larry Doil Sanders, 53, was arrested and charged with first-degree murder.

He had gone noodling, or fishing with bare hands, on Saturday at the South Canadian River with his friend, Jimmy Knighten.

A confrontation ensued and Sanders told authorities he struck and strangled Knighten, whose body was found the next day in the river, according to the Oklahoma State Bureau of Investigation.

A special agent for the state law enforcement agency wrote that Sanders told him he discovered at the river that Knighten “intended to feed him to sasquatch/Bigfoot,” according to an affidavit obtained by The Oklahoman.

“LARRY advised he believed JIMMY was trying to get away from him so that the sasquatch could eat LARRY,” the agent reportedly wrote in the report.

“LARRY would not let JIMMY get away. LARRY punched JIMMY and struck JIMMY with a stick. LARRY and JIMMY fought for an extended amount of time on the ground.”