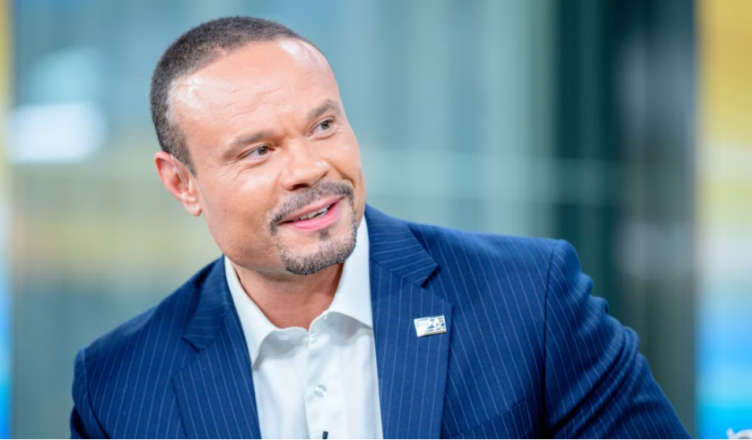 Fox News host Dan Bongino unloaded on President Joe Biden on Saturday, referring to the Commander In Chief as the “Beggar In Chief” and accusing him of showing weakness at every turn.

The former Secret Service agent argued during Saturday evening’s broadcast of “Unfiltered with Dan Bongino” that Biden’s response to every crisis – whether it be the U.S.-Mexico border, gas prices, inflation, or Ukraine — was to blame others for its existence and then beg others for help in fixing things.

Dan Bongino @dbongino blasts Biden for being the "Beggar in Chief":

"The guy's not a leader. He's showing just how weak he is." pic.twitter.com/U3HxSCHtGX

“I wish this monologue wasn’t necessary,” Bongino began, saying that he loved his country and for that reason alone, he wanted even those he opposed politically to do what was best for the United States. “I’m a citizen, I love this country, I love this place. I pledge allegiance to the flag every day, I have kids who are going to grow up here.”

“I wish American leadership under Joe Biden was not a complete embarrassment, simply for the sake of my country and, as I said, my kids,” he added. “But in the first 18 months of Biden’s term, it’s totally evident now, he’s become the beggar-in-chief.”

“He’s always begging,” Bongino continued. “Did you notice that? He’s always begging someone for something. The guy’s not a leader. He’s showing just how weak he is on the world stage, on the domestic stage, everywhere, and sadly, he’s making all of us, America, look weaker too.”

He went on to list several examples — the fact that Biden responded to bad behavior from Iran by attempting to cater to the nation’s demands in a renegotiated nuclear deal, the way his administration was handling the immigration crisis at the southern border, among others. He also pointed out the fact that Biden had just returned from Saudi Arabia — where he had reportedly pressed the nation to produce more oil in order to drive down gas prices.

He then argued that previous Republican presidents — Ronald Reagan, George W. Bush, and Donald Trump — had shown strength on the world stage.

“People are watching, and I don’t mean like Robert DeNiro in ‘Meet the Fockers,’ I mean, like enemies of the United States are watching this,” he concluded.