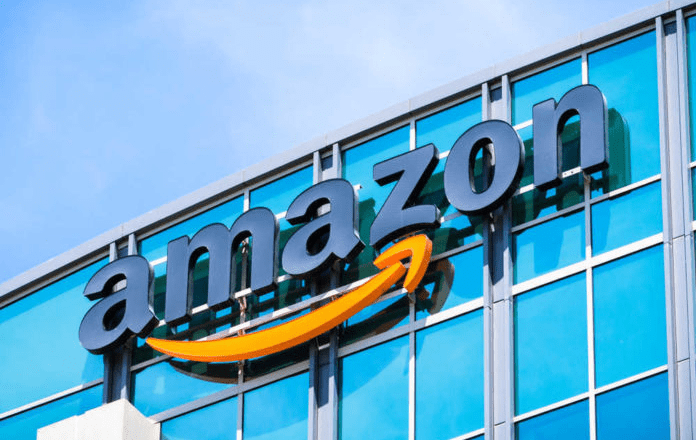 In the wake of the Supreme Court overturning the landmark Roe v. Wade case that gave women a federal right to abortion, major retailers are starting to limit the number of emergency contraceptives that individual consumers can purchase.

Amazon is the latest retailer to do so, following similar limits put in place by Walmart and CVS Health.

According to a spokesperson for the company who spoke to The Associated Press, Amazon is putting a temporary cap on the number of emergency contraceptives that one individual can purchase at three units every week.

While Amazon didn’t specify exactly what products would fall under the limits, a listing had Plan B on it. That’s the popular product that’s colloquially known as the “morning after pill.”

Plan B and products like it are available over-the-counter and don’t require a prescription. They differ from products termed abortion pills because they prevent a pregnancy from happening rather than end a pregnancy that already exists.

Plan B works by giving a person a concentrated dose of the exact same drug that is found in most typical birth control bills. The pill doesn’t have any effect at all on someone who is currently pregnant. But, if a woman takes it within 72 hours of having unprotected sex, the pill works to significantly lower the chances that she can become pregnant.

Limiting the number of products that can be purchased is not a new concept for retailers. In fact, it’s considered quite standard whenever there’s a possibility that people could stockpile a specific product and then re-sell it later at much higher prices.

In fact, this exact same thing was seen at the outset of the pandemic in 2020 for products such as toilet paper, paper towel and disinfectant products.

“Retailers are being cautious. They are trying to manage it. But, I don’t think there are chronic shortages.”

Walmart has instituted a cap on Plan B as well, but its cap is higher at 10 unites per week. As a spokesperson for the retail giant said:

“Many of our products have online purchase limits in place. During times of fluctuating demand, these limits may change.”

Initially following the announcement of the Supreme Court ruling, CVS Health instituted caps on emergency contraceptives. Those caps have already been removed, though, as sales returned to more normal levels following what the company called a “sharp increase” at first.

Walgreens, a major competitor to CVS Health, doesn’t have a limit currently in place because they say they’ve been able to meet its customers’ demands for purchases in stores.

Emily Mesktan, a spokeswoman for the company, did say Walgreens is in the process of re-stocking the pills for shipments to people’s home due to a big increase in the demand for that service.

It’s apparent that many people were worried that they wouldn’t be able to have long-term access to emergency contraceptives following the Supreme Court’s ruling. Some have predicted that the ruling will be just the first in many that will follow from individual states that will limit their access to abortion, contraception and other personal health choices related to pregnancy.