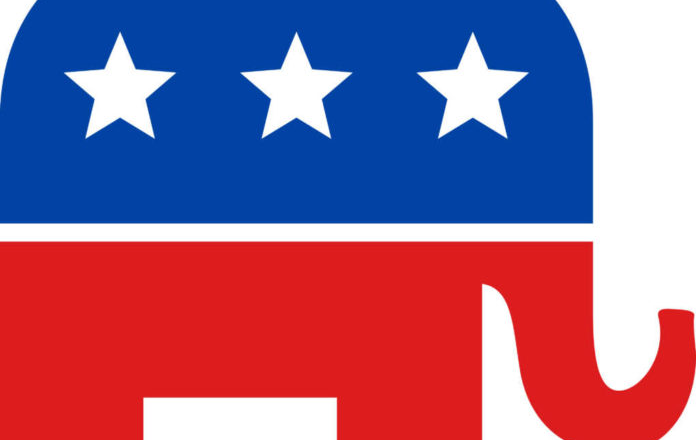 Some House Republicans running for reelection in districts that voted for Joe Biden in 2020 are allegedly reticent to say if they would welcome the endorsement of former President Donald Trump or if they supported his possible run for the presidency in 2024.

Fox News contacted ten House Republicans from Biden districts to see if they were seeking or even wanted Trump’s endorsement in this year’s midterms and if they would back Trump in 2024 if he ran for reelection.

Only Nebraska Congressman Don Bacon’s office replied to Fox’s request, saying in a statement that Rep. Bacon isn’t seeking Trump’s endorsement and hasn’t looked ahead to 2024 as he is focused on the 2022 midterms and “taking back control of the House.”

It is highly unlikely that Congressmen Meijer and Valadao would seek out Trump’s endorsement since those two voted to impeach Donald Trump last year. Likewise, neither is likely to rally behind Trump should he run again in 2024. Why Fox News would even ask those two is a mystery.

Fox then contacted the Democratic Congressional Campaign Committee to find out why Democrats think those nine Republicans failed to respond.

Why on earth would Fox ask the Democrats?

That’s one heck of a thoughtful and unbiased response, isn’t it? Great work, Fox!

Fox caps it all off by pointing out that Florida Governor Ron DeSantis hasn’t asked for Trump’s endorsement in his reelection either.

So what? Why would he need to?

Fox then notes that DeSantis might be a possible “Trump rival” in 2024.