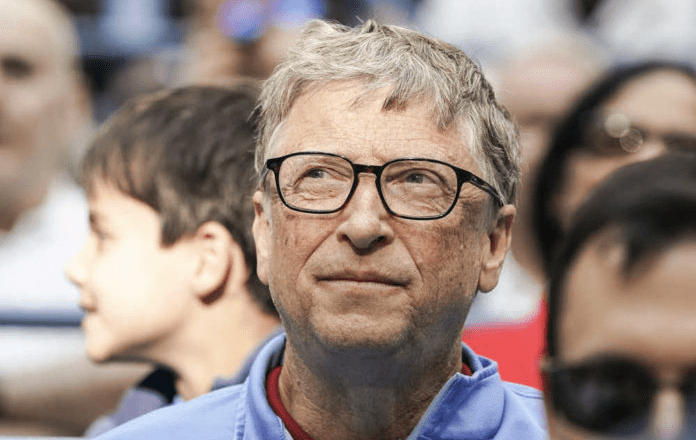 Billionaire Bill Gates has obtained legal approval to purchase over two thousand acres of North Dakota farmland, despite opposition from the state’s residents.

Last Wednesday, the state’s Republican Attorney General Drew Wrigley issued a letter saying the proposed transaction was in compliance with the Depression-era law prohibiting corporations or LLCs from owning farmland or ranches but allowing individual trusts to own land if it is leased to farmers. Gates intends to lease the land he purchases.

Currently, the Microsoft founder is the largest private owner of farmland in the United States, amassing about 270,000 acres in dozens of states. However, the billionaire’s holdings are a minuscule percentage of America’s total acreage of farmland, making up only 1 percent of the country’s nearly 900 million acres of farmland.

North Dakota Agriculture Commissioner, Republican Doug Goehring, had previously said that he had fielded complaints from many people in the state who felt that they are being exploited by wealthy people who do not share the state’s values. Goehring told a local news outlet that he had “gotten a big earful” from people throughout the state who were “just livid about this.”

Ironically, North Dakota’s governor, Republican Doug Burgum, is a former Microsoft executive. When he ran for office in 2016, Microsoft founder Bill Gates gave his campaign $100,0000. Governor Burgum has refused to comment on Gates’ farmland purchase in the state.

While he may be the single largest private owner of farmland, Bill Gates doesn’t even rank among the Top 100 private landowners in the United States.