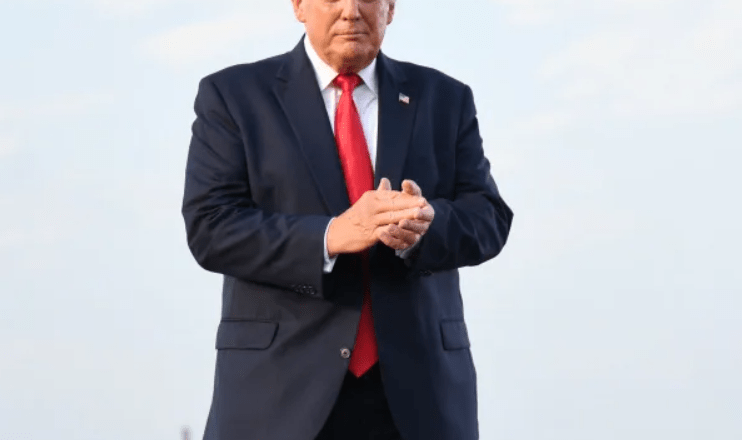 Former President Donald Trump plans to return to Washington, D.C., for the first time since leaving office in January 2021, according to Axios.

The former president is slated to deliver the keynote address at 3 p.m. ET on the second day of the AFPI’s two-day, invitation-only policy summit. The event will be streamed live and open to the press.

The former president was a near majority favorite in a New York Times poll released Tuesday, earning 49% support among GOP voters — 24 points better than DeSantis (25%). Tuesday’s Politico/Morning Consult Poll gave Trump a majority at 52%, which was 31 points better than his closest challenger, DeSantis (21%).

The group has not specified the two-day event’s location yet due to security reasons.

“Our guiding principles are liberty, free enterprise, national greatness, American military superiority, foreign-policy engagement in the American interest, and the primacy of American workers, families and communities in all we do,” the group says on its website.

Scheduled speakers and participants at the AFPI conference include: