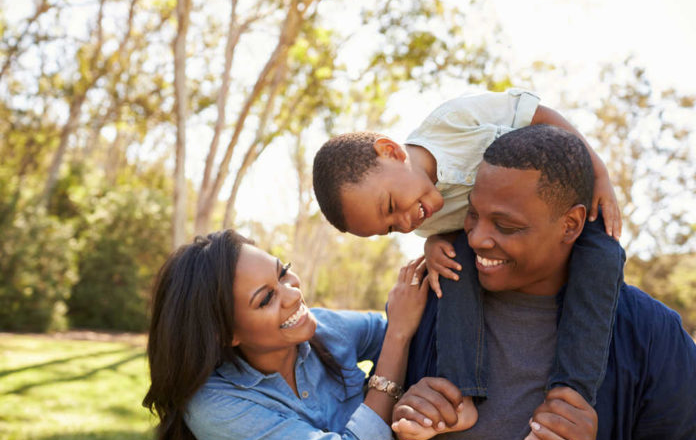 The descendants of a black couple whose beachfront property was seized by the government nearly one hundred years ago will receive $413,000 a year in reparations from Los Angeles County.

Bruce’s Beach is an oceanfront park in the wealthy enclave of Manhattan Beach. In 1912, it was purchased by Charles and Willa Bruce for $1,225. The Bruces had turned the area into a beachfront resort for black families that included a lodge, café, and dance hall.

But in 1924, after harassment from white neighbors and the Ku Klux Klan failed to force out the black community the Bruces created, the city council in Manhattan Beach condemned part of the neighborhood and seized over two dozen properties through eminent domain.

The Manhattan Beach City Council claimed that the Bruces’ property was urgently needed for a park. For decades, the area stayed empty before it was finally transferred to the state and then to Los Angeles County. It then became a parking lot and lifeguard training headquarters.

Charles and Willa Bruce, meanwhile, spent the rest of their lives working as diner cooks.

And while LA County officials wanted to address the situation for quite some time, no legal precedent was in place to do so until last year when the California legislature passed a bill allowing the land to be returned to the Bruce family. That bill was signed into law by Governor Gavin Newsom in September 2021.

The process was obstructed after a lawsuit stalled the effort. But in April, a judge ruled that it served the public purpose if the County appropriated public funds or property to “remedy racial discrimination committed by the government.”

And last week, the Los Angeles Board of Supervisors unanimously approved a measure to transfer Bruce’s Beach to the descendants of Charles and Willa Bruce. The two parcels of land were given to the couple’s great-grandsons, Marcus and Derrick Bruce.

As part of the agreement, the property will then be leased back to the County for two years at the cost of $413,000 a year plus operation and maintenance costs. The County will also maintain the right to purchase the land for no more than $20 million.