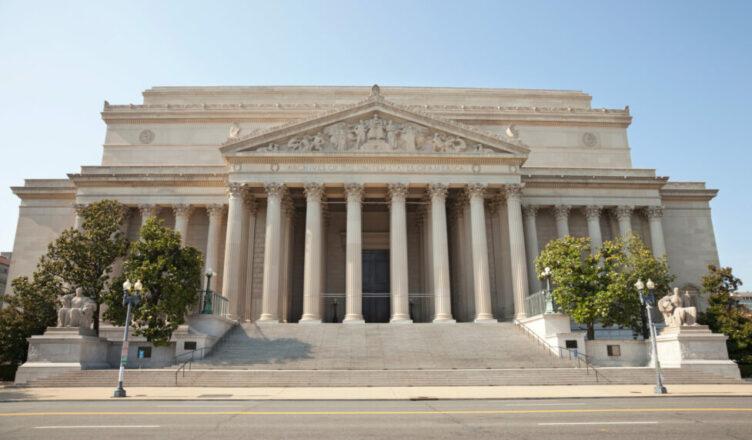 The former director of the National Archives and Records Administration (NARA), David Ferriero, told the House Oversight Committee earlier this year that they had been in contact with the Department of Justice (DOJ) leading up to the FBI raid on President Donald Trump’s home, according to a report from Fox News.

NARA is the “nation’s keeper” of documents and materials related to business conducted by the United States federal government, per their official website. In Fox’s report, Ferriero confirmed that he had started speaking with the DOJ in 2022, following communications with President Trump and the alleged return of 15 boxes of “classified” information.

The irony, however, is that Ferriero declined to involve the DOJ in the Hillary Clinton email scandal in 2015 when he told Sen. Chuck Grassley, R-Neb., who was the then-chairman of the Senate Judiciary Committee, that he did not think it was necessary to notify the DOJ about Clinton’s deletion of over 30,000 work emails, per Fox News.

The contrast between NARA’s approach to dealing with political figures seems apparent, especially when Hillary Clinton’s move to delete work emails after being ordered to hand them over to the State Department in 2014 was not enough to get any federal agency involved in an investigation.

“Hillary Clinton was allowed to delete and acid wash 33,000 E-mails AFTER they were subpoenaed by Congress,” Trump wrote in an official statement on Monday. “Absolutely nothing has happened to hold her accountable. She even took antique furniture, and other items from the White House.”

Strangely, NARA seemed to jump at the chance to notify the DOJ of their communication with President Trump, the former of which reportedly spurred the FBI to raid Trump’s Mar-a-Lago home to obtain alleged missing documents.

President Trump remarked Thursday that his “attorneys and representatives were cooperating fully, and very good relationships had been established.” He added, “The government could have had whatever they wanted, if we had it.”