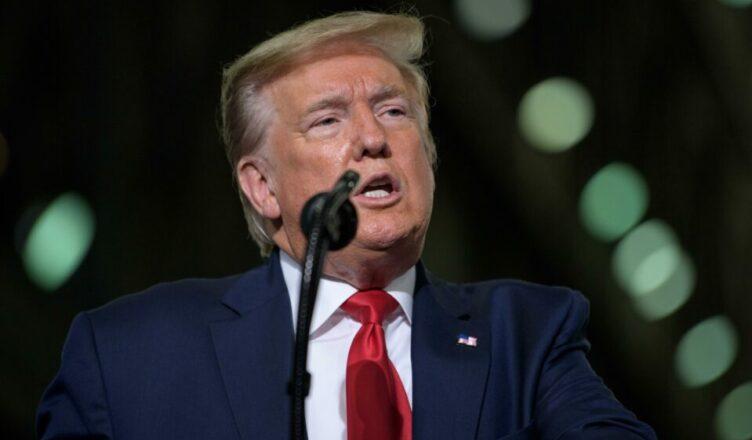 President Donald Trump blasted Joe Biden and the Democrat Party in a series of statements Tuesday for conducting a “coordinated attack” on Mar-a-Lago with the FBI and the Justice Department.

Joe Biden and his administration have denied any prior knowledge of the FBI’s raid on Trump’s private residence. White House Press Secretary Karine Jean-Pierre said Tuesday, “No, no one at the White House was given a heads-up. No, that did not happen.” Biden was also seen in a video ignoring questions from the press on the matter.

Joe Biden has also previously denied knowledge of Hunter Biden’s business deals, however, investigations into emails on Hunter Biden’s laptop have cast doubt on that claim.

Donald Trump derided claims by the White House that it had no advance knowledge of the FBI raid on his Mar-a-Lago estate, asserting that “Biden knew” about the “coordinated attack.”https://t.co/lrACtNXzod

In another post on Truth Social, Trump said, “A horrible thing that took place yesterday at Mar-a-Lago. We are no better than a third world country, a banana republic.”

“To make matters worse,” the 45th president said, “It is all, in my opinion, a coordinated attack with Radical Left Democrat state & local D.A.’s & A.G.’s.”

The FBI and the Department of Justice have yet to provide an explanation of Monday’s raid on Trump’s personal residence.